The Greek Railways Stand at the 83rd TIF

The stand design is a narration from the early industrial works, to the visual boards of the traditional stations up to the present and future of the largest railway work in the Balkans. Since 1869, OSE has been transporting people and merchandise, bringing individual cultures and viewpoints together, influencing their relations. In the 83rd Thessaloniki International Fair, OSE, in full awareness of its role, becomes a carrier and a vehicle of art and of culture, recaps its history as an infrastructure network for railways and as a testator of an invaluable cultural and industrial heritage. Its booth, dedicated to the delivery of the circulation of the largest tunnel of the Balkans, the “twin” tunnel Kallidromos, reformulates the event. The architectural project “Routes and Destinations” – after the end of the Thessaloniki International Fair- shall constitute one of the New Railway Museum of OSEs’ permanent exhibits.

Τhrough the installation of the booth, we discover a world of fantasy, a concentrated anthropocentric experience. The visitor finds himself in front of the realistic depiction of the tunnel of Kallidromos, traversing the 9.2 km to which it extends. A bit farther, the area of the dock, as a venue of temporal and territorial transition, allows him to participate in the visual experience, to be part of it, to sit on the dock, to listen to its sounds, to touch the structural materials. In the same venue, a virtual reality installation is placed which tours the visitor to the panorama of Rotonda (MPR), one of the most significant buildings OSEs’ industrial heritage, in an environment which brings dramatic elements, which overthrows the current time and space. He discovers a place which belongs to the past, but still resides in the present, which lies on the outside and simultaneously has an inseparable link to the inside. 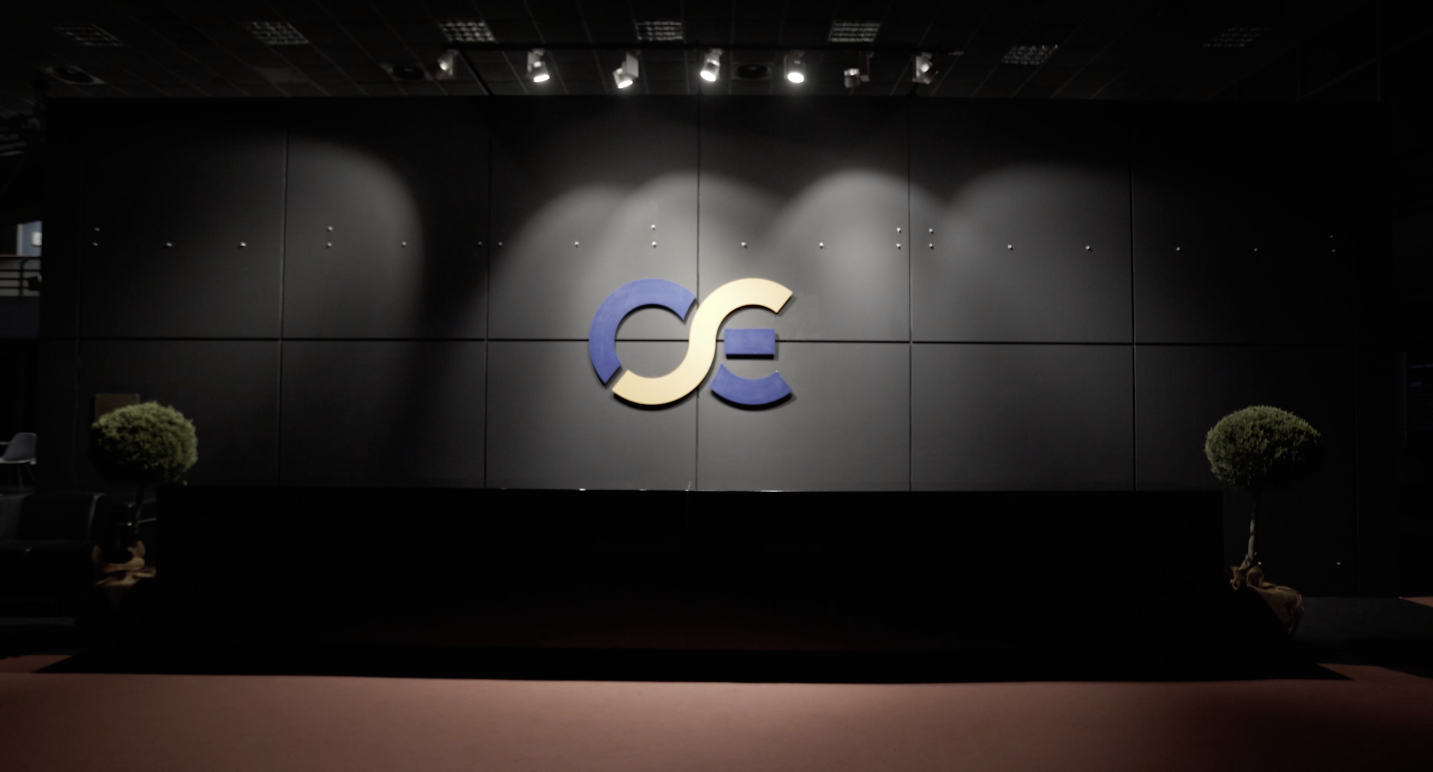 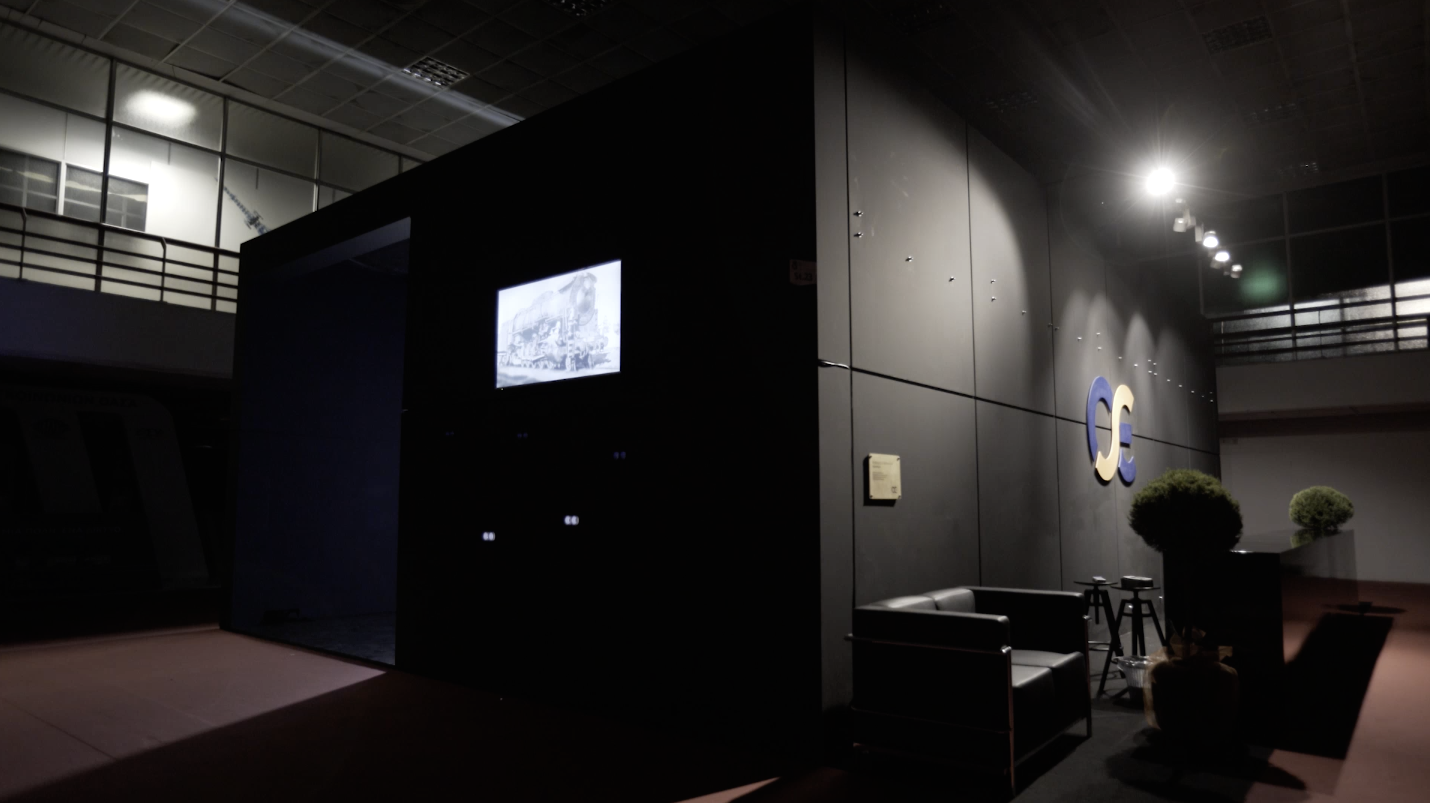 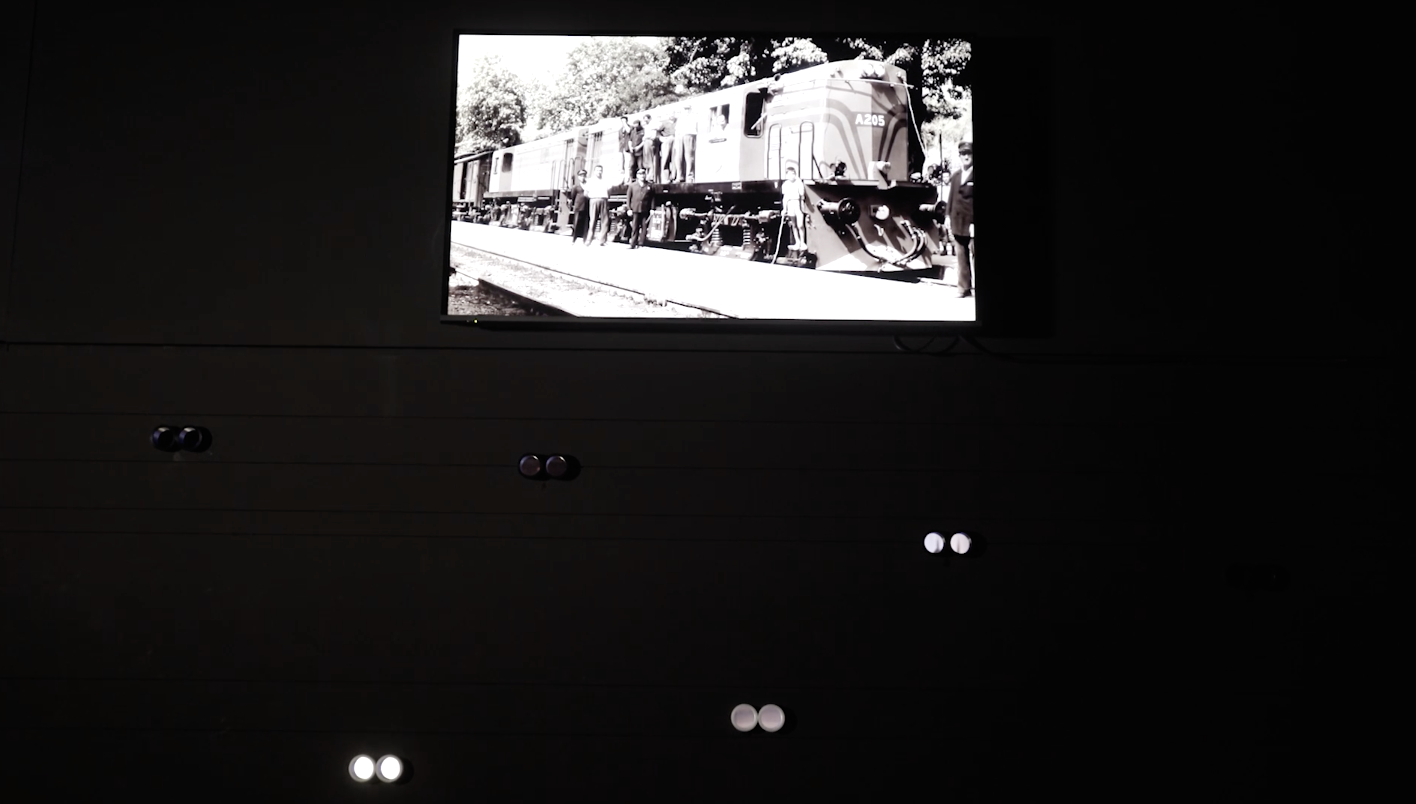 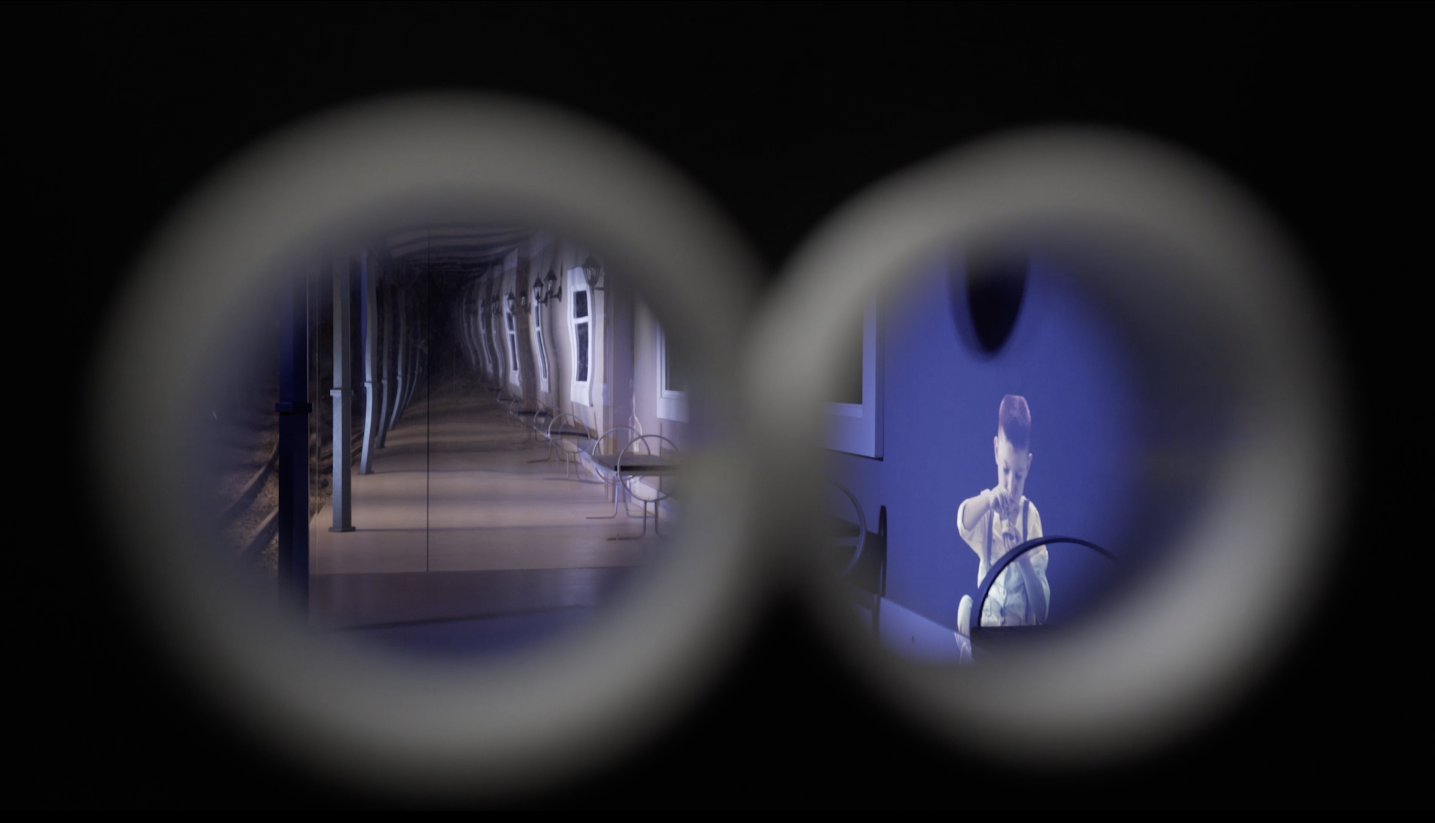 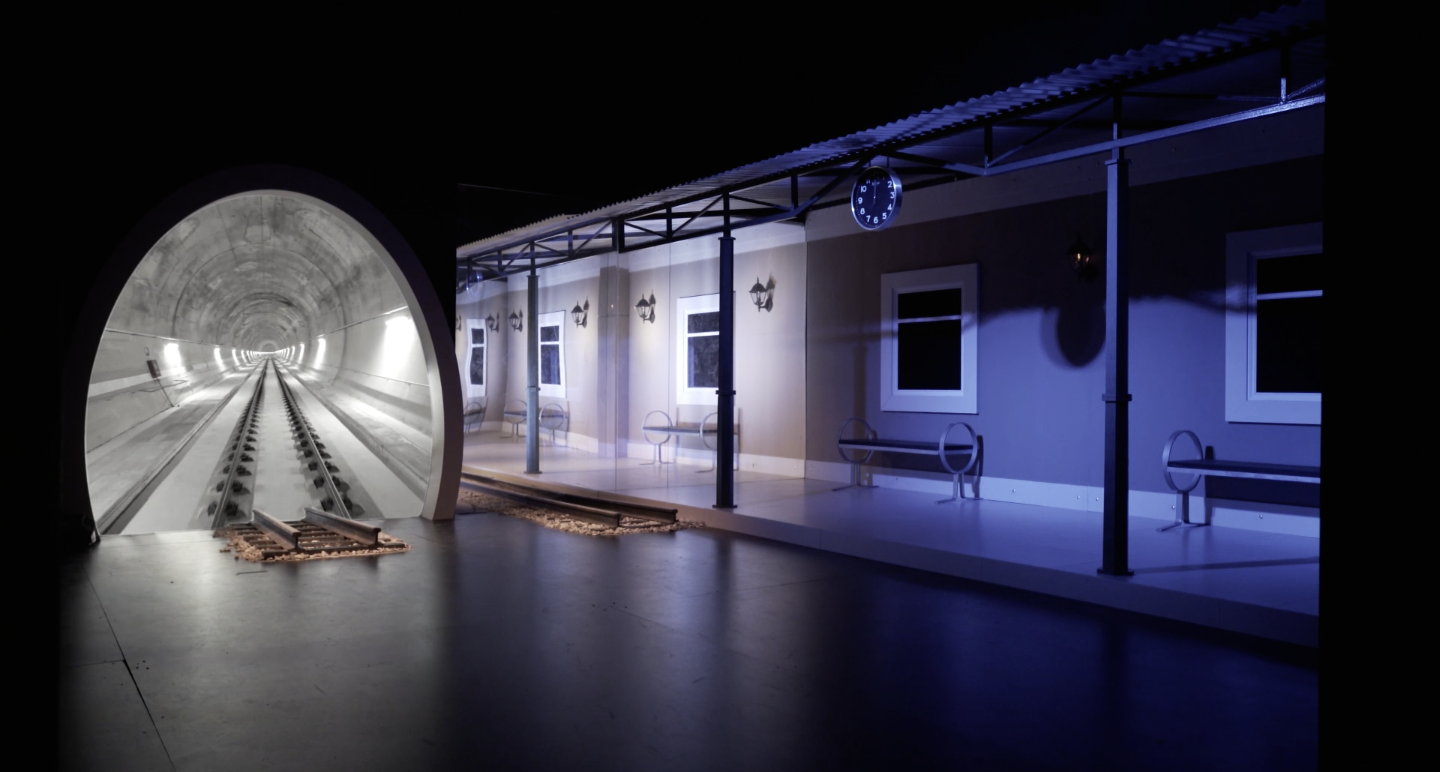 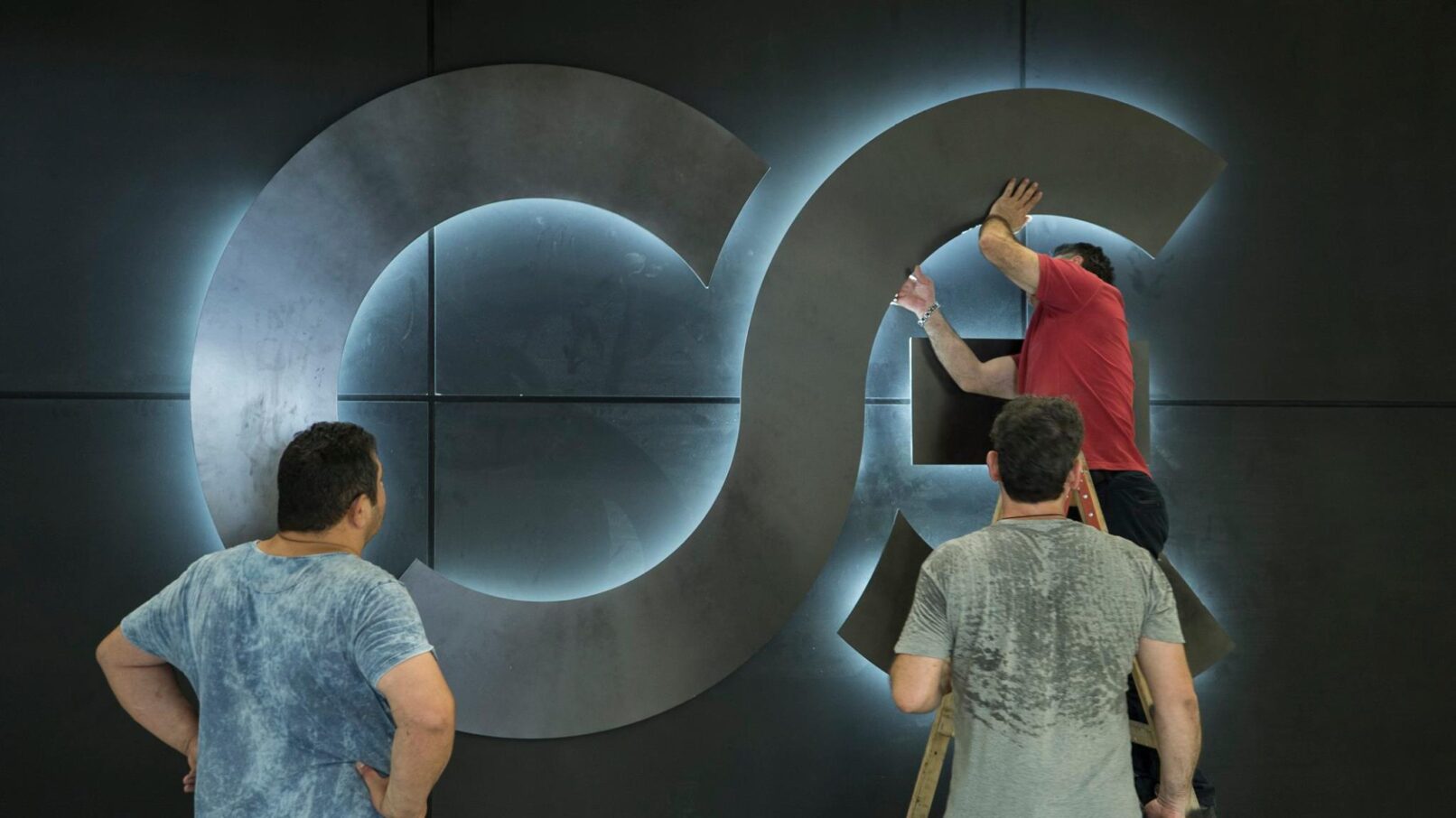